Dr Mark McBride-Wright CEng, MIChemE is a recognised diversity and inclusion leader, who speaks about psychological safety in inclusive teams.
He is Founder and Managing Director of EqualEngineers, a company offering a wide array of diversity & inclusion consultancy and training services, as well as creative events.

Mark has delivered 25 Engineering & Technology careers fairs since 2017 connecting over 10,000 diverse opportunity-seekers with over 100 inclusive employers. Mark also founded the Equality in Engineering conference, and the Engineering Talent Awards, and established the Masculinity in Engineering research theme leading to a new way to deliver more impactful positive interventions on organisational culture change.

EqualEngineers has trained thousands of engineers on creating inclusive cultures from front line leaders and operatives to senior leadership and executive teams. Clients include EDF Energy, McLaren Racing, Eurostar, GKN Aerospace, Institution of Mechanical Engineers amongst others.
Mark is also Chair and Co-Founder of InterEngineering, a non-profit industry body that connects, informs and empowers LGBT+ engineers and supporters. In recognition of his diversity work, Mark won the coveted ‘Corporate Rising Star’ award at the 2016 British LGBT Awards and was ranked #2 in the 2015 Financial Times Future LGBT Leaders list (#6 in 2016). In addition, he was ‘Highly Commended’ at the Inclusive Networks Awards (2015), shortlisted for the ‘Corporate Equality Award’ by PinkNews (2016), and is a regular speaker at the London Business School.
He has worked with many Fortune 50 companies on D&I programs and talent engagement strategies and has also authored a white paper for the UK Government on tackling homophobic, biphobic and transphobic bullying in engineering. 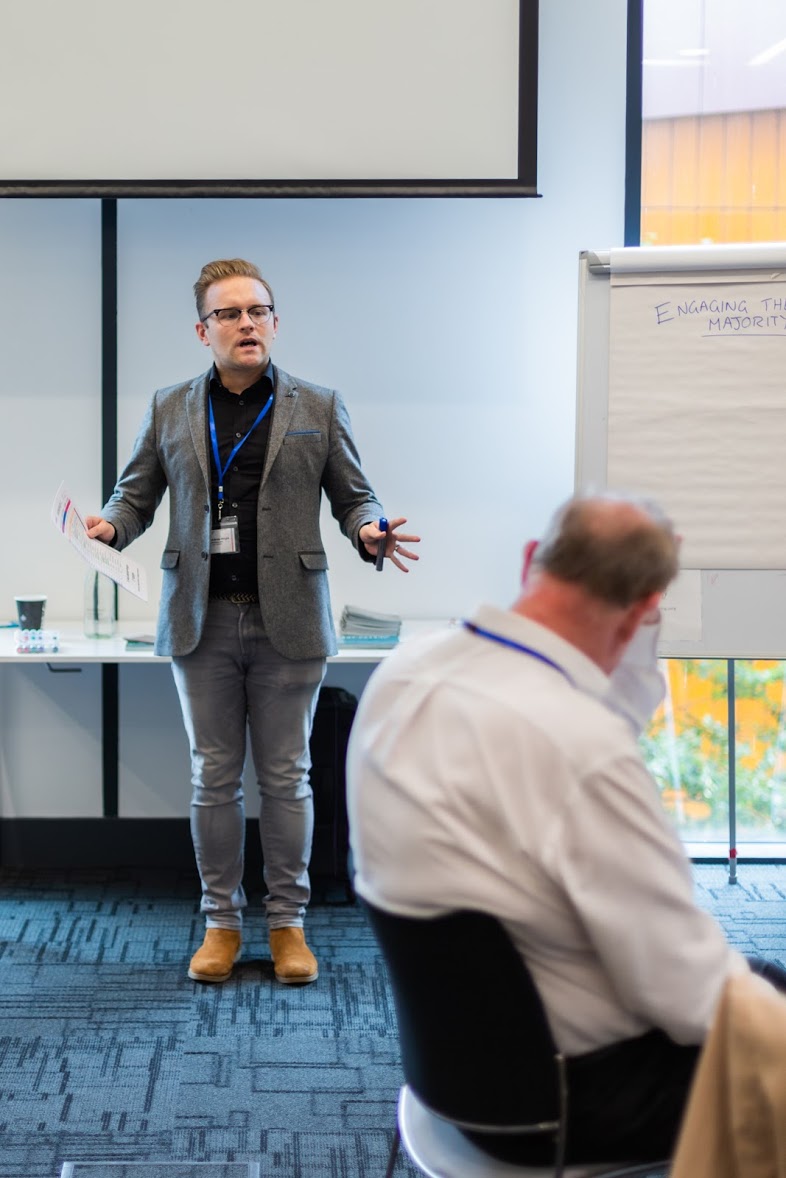